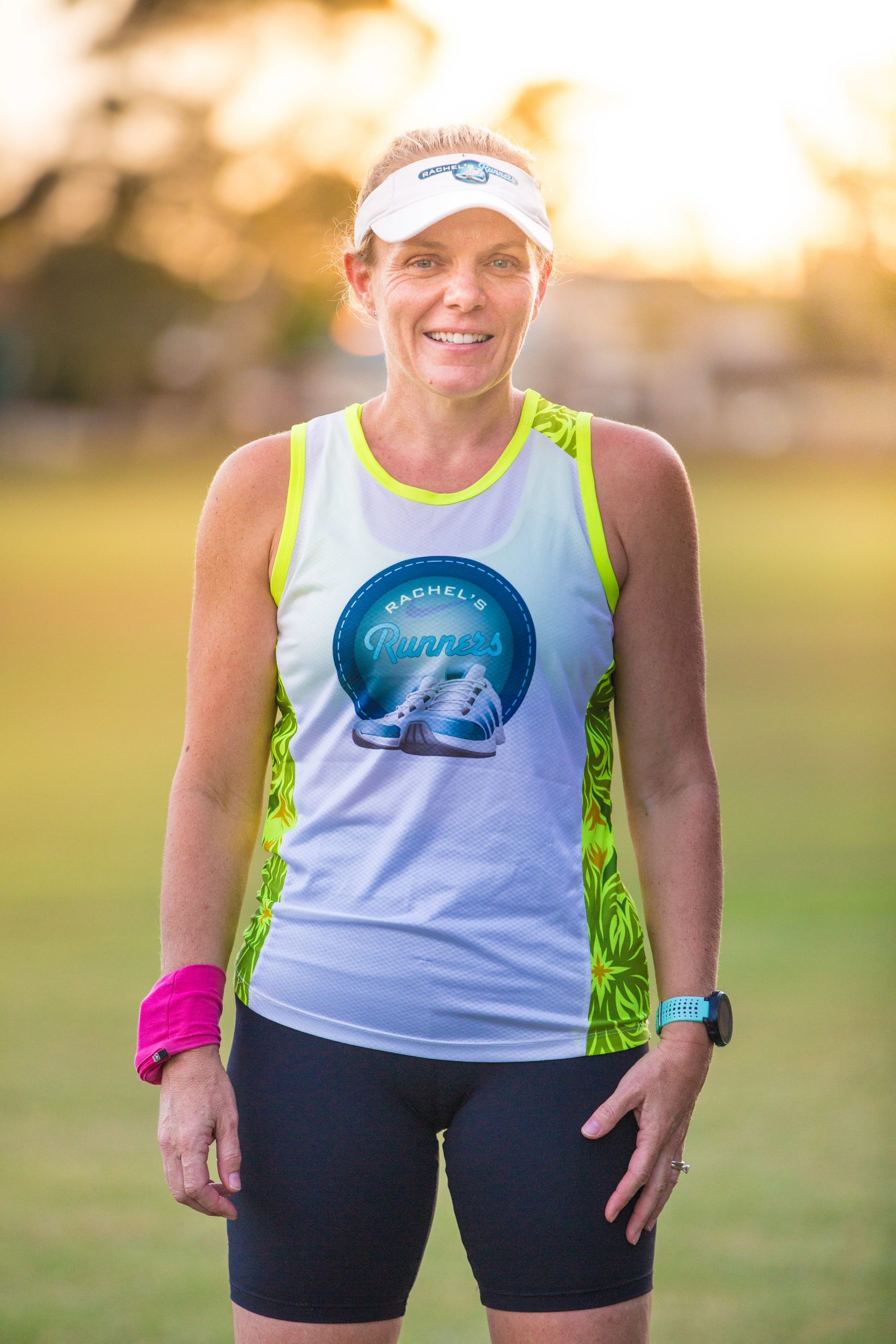 Founder and Head Coach Rachel Allworth, established Rachel’s Runners in 2013, initially to help people get moving and run their first 5km. The year prior, she had worked hard and done the same herself. Since then the South/South-West Sydney group has grown to over 400 members.

Since learning to run, Rachel has run many distances herself both on road and trail, from 5km-100km and everything in between. Rachel classes herself as a recreational runner, and by no means elite, but in in her relatively short time she has done a lot.

Rachel is an Accredited Level 2 Intermediate Run Coach and in a past life was a Primary School Teacher (for more than 20 years), therefore having a lot of experience mentoring, guiding and communicating with all different types of people. As a coach, Rachel believes that “one of the biggest benefits is being able to read people and know how to work with each runner as an individual, even when in a group coaching situation.”

As well as the Learn to Run 5km program, Rachel now coaches runners at all different points in their running journey, but is still very much focused on ‘beginners’ or ‘everyday’ runners, as that is where her expertise lies. She has run very successful online coaching programs for multiple events and distances including Ultra Trail Australia and the Sydney Running Festival, which have seen many runners achieve huge goals they previously thought may have never been possible.

“One of the biggest successes with ‘TeamRR’ is the supportive community feel, where everyone is celebrated and no one feels in competition with anyone else. Our motto is YES YOU CAN! I love my role as a coach and can honestly say it’s not a ‘job’ for me; it’s more about showing people how to do things they never thought they could. Here’s to many more success stories in the future!!” 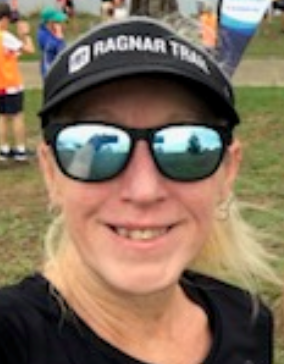 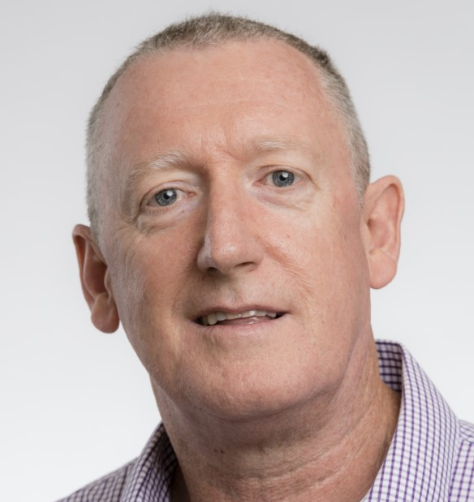 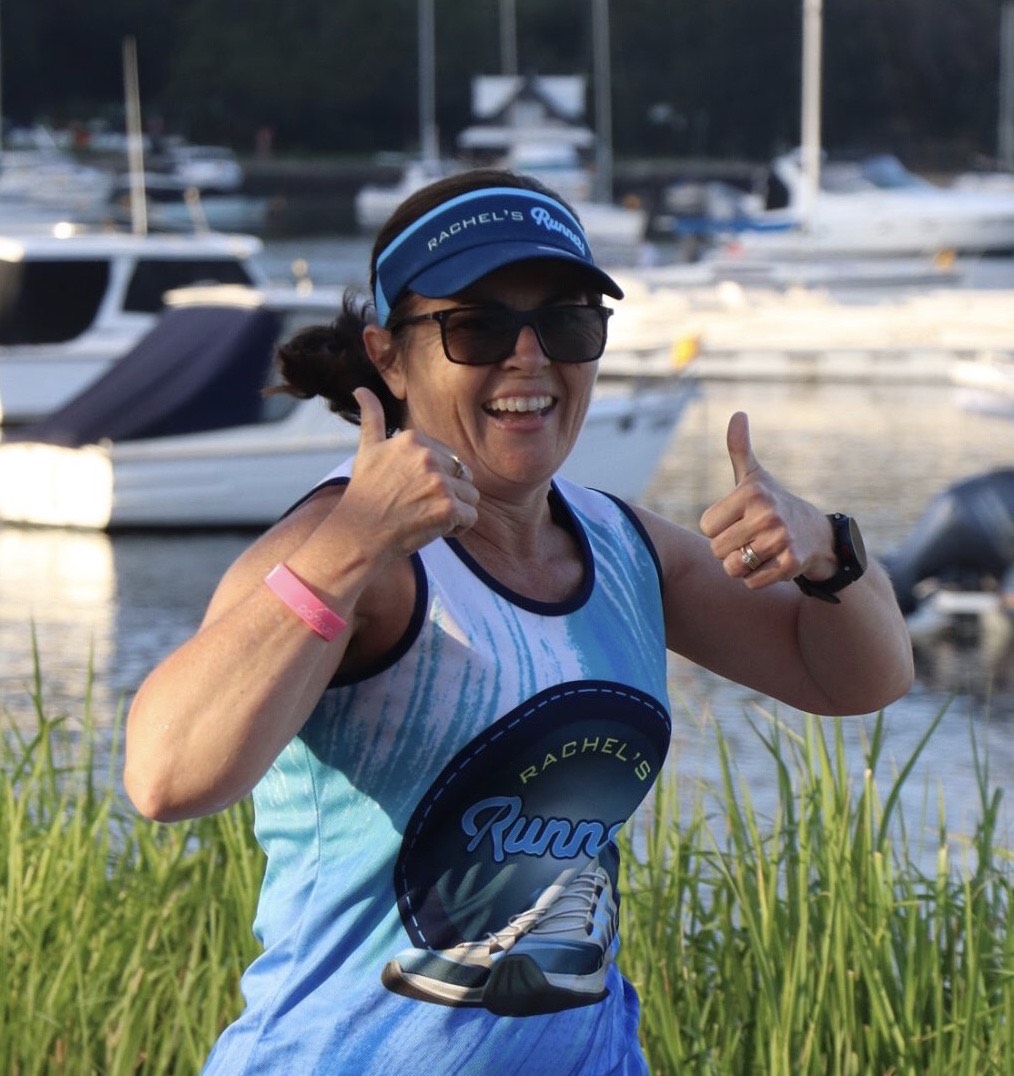 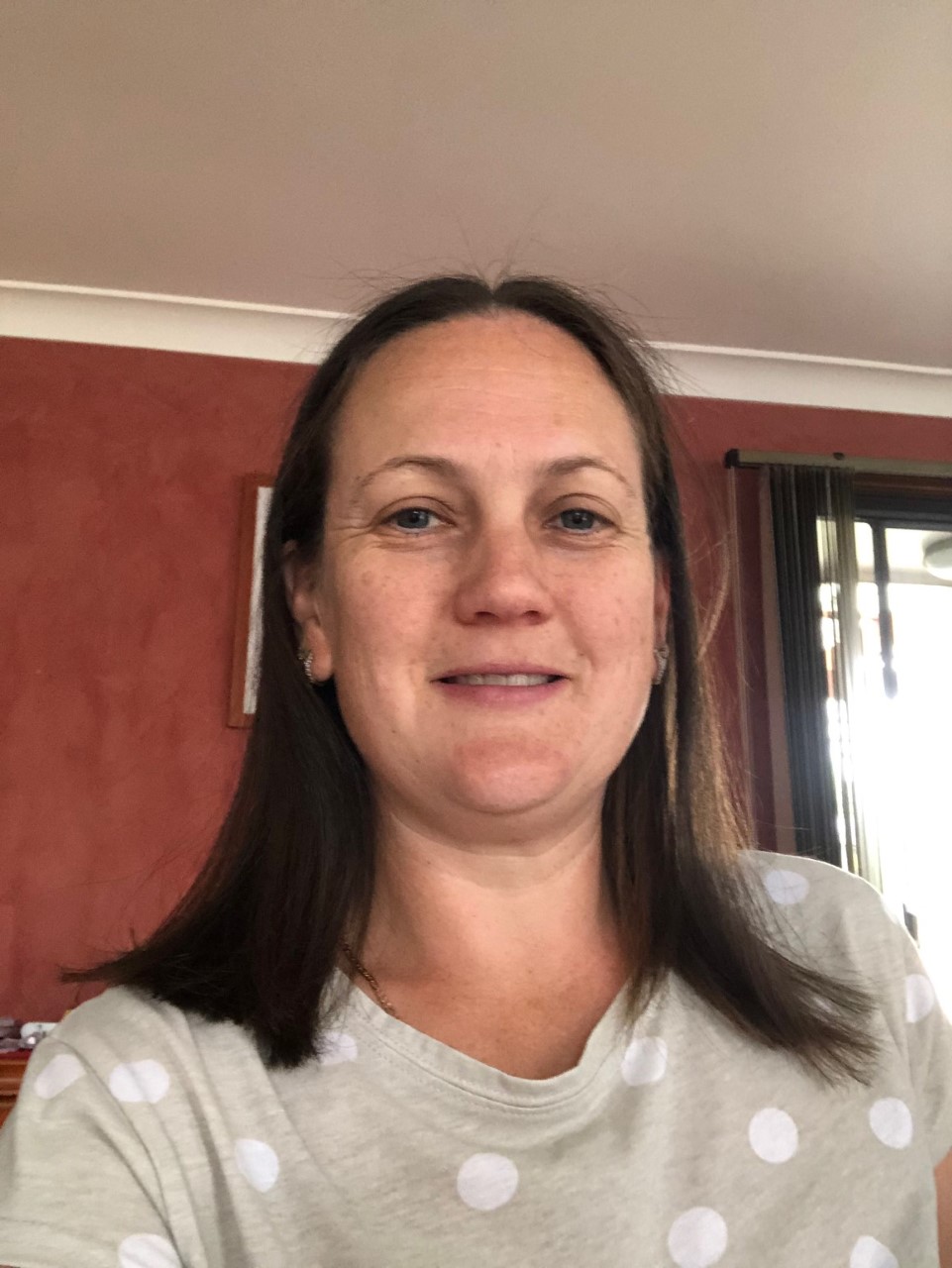 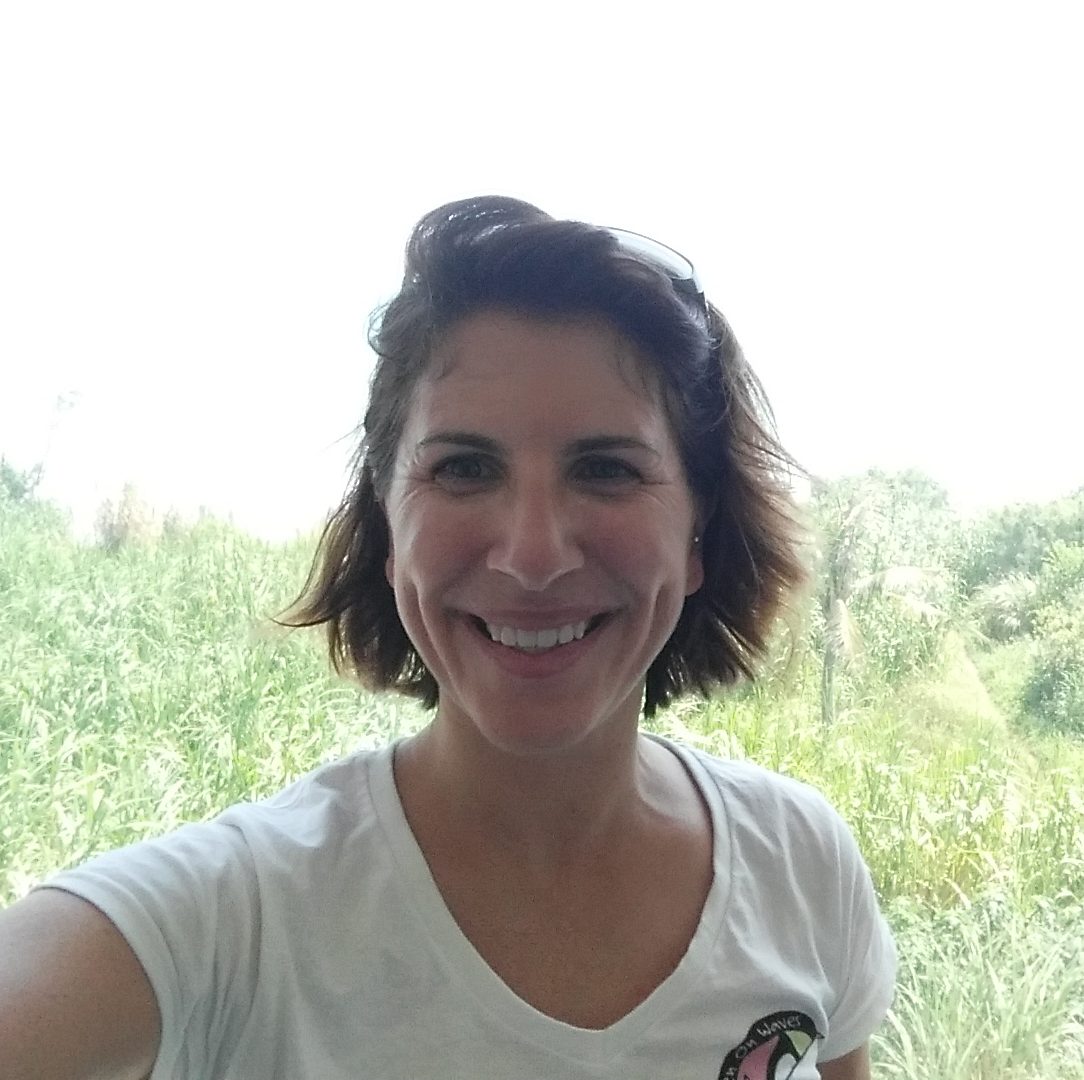 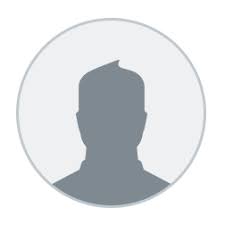 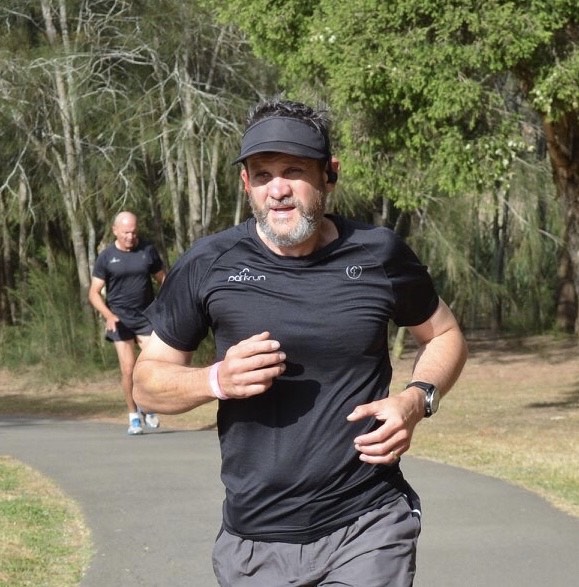