Towards the end of last year I finally got the all clear to do whatever exercise I wanted again. I had an injured foot for 8 months and when that was finally recovered I had to have an operation to sort out a few other issues I had which left me bed bound and rather bored.

When I got the all clear I decided that I was elated to rejoin Rachel’s Runners on a Saturday as well as get back to the gym . But you know what happens, you get comfortable and back into the steady rhythm of doing what you always do.

I decided to step it up a notch and go along to Runlab. I was sabotaged my first week with an ear infection, but despite having the fear of god put into me after seeing the photos some of the other guys had posted, I stuck to my guns about leaving my comfort zone and paid up for the 5 weeks.

I instantly regretted it at the first warm up, as I was huffing and puffing so much and chasing the backsides of some runners whose skills were ridiculously superior to mine. But I survived, and burnt about 700 calories in the process. It’s the first and quite possible the only time I will train along side an Olympian, Eloise, who was super lovely and so supportive of my huffing.

Each week I went back and just gave it my best, and I am really glad I did. I get so intimidated sometimes when I think I can’t keep up, but I just kept going and it was great for me physically and mentally. It had the added benefit of getting to know some other front of the pack Rachel’s Runners better like Amy and Justine ( though I promise Kathryn and Tarnz you will always be my BOTP besties).

I have been able to run longer and was super happy when I ran my first 3km without stopping while I was away on holidays after Christmas…even with all the chocolate and wine. I am still struggling a bit with my foot over distances much longer than that, so decided to look for a new challenge.
I’m having a go at parkrun which has been fun, but I wanted something else .

So it’s hello Triathlon Pink , an event many Rachel’s Runners before me have completed. I still haven’t 100% decided on my distance but am tottering somewhere between the medium and long. For the first time ever I am confident of the running leg, so am picking up the swim and bike training .It’s the bike that’s got me the most worried, but there’s still 8 weeks to go.

I will keep you posted on how I am going with stepping outside my comfort zone.

A new RR session is nearly upon us .What are you going to do to get out of yours ?? 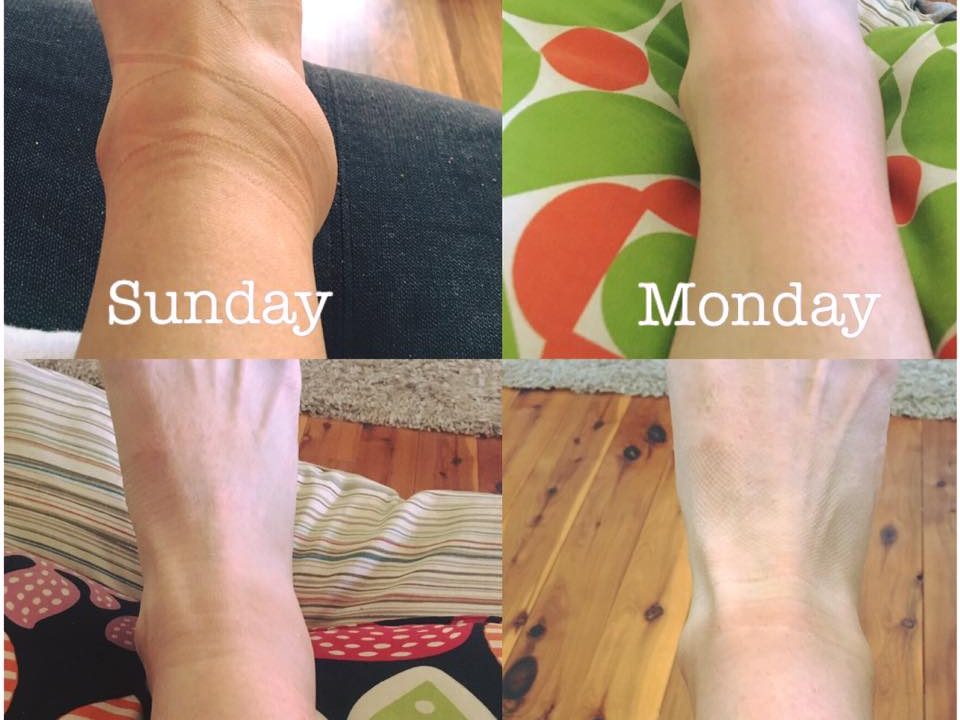 3 Simple Strategies to help you through Taper Time