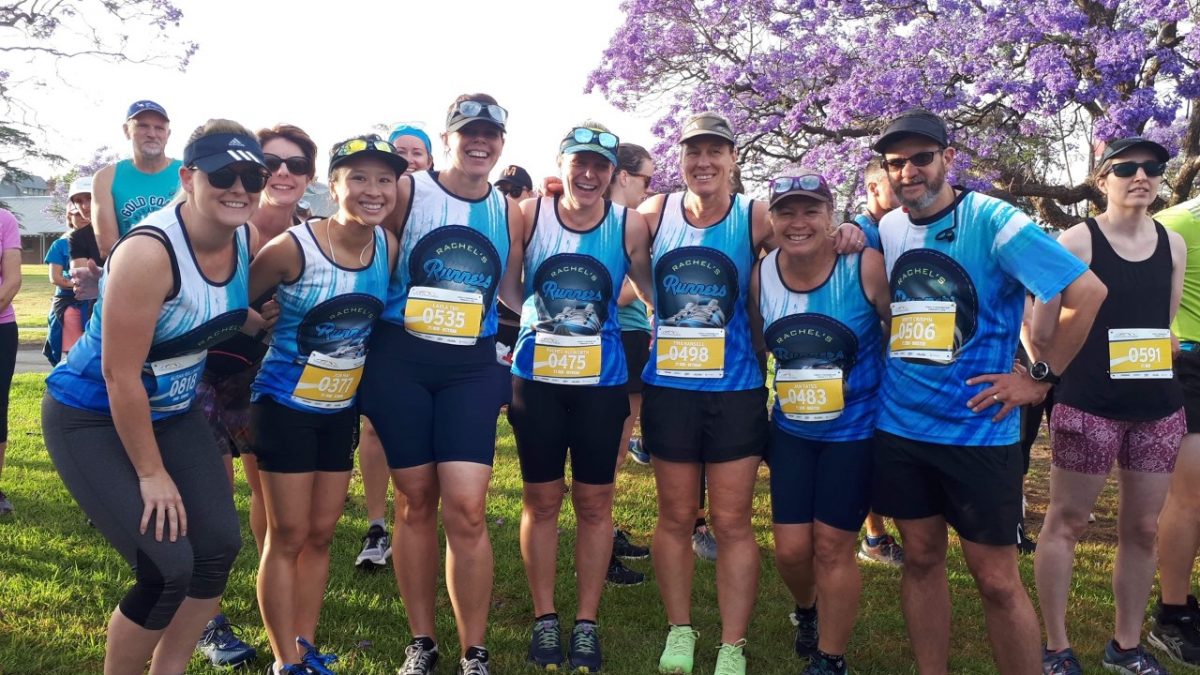 Six weeks ago I ran in a 100km race, so when it was suggested after that, that I run this half marathon I was not sure I felt like running very far at all! However, I rested and recovered well from that one, got myself back out on the roads and tested the body – I felt okay. I decided that I would take this one easy and everyone I spoke to told me it was flat, so off I went. Also, last year at the inaugural Three Bridges event we had a big Rachel’s Runners contingent, so it would be a fun morning with the team.

The weather predicted for this event was hot, humid and with a chance of rain – not ideal for a heavy sweater! I decided to take a hand held water bottle with me and also utilise the Tailwind drink they would have on course. Starting at 7am my friends and I speculated it couldn’t be too hot at that time, which it wasn’t at first, but within the first half hour of starting, it got really, really hot – thank goodness I had the water bottle! There were three drink stations adequately spaced out on the 21km course and also water bubblers along the way which was great for those who hadn’t pre-prepared a drink bottle. I also had a visor and sweat cloth (buff) with me, which were a necessity as there wasn’t a lot of shade along the way. 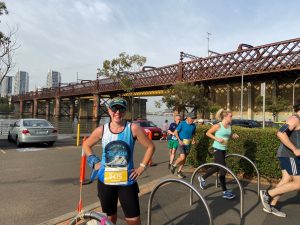 The course was very scenic, passing alongside and over the bridges across the Parramatta River – a part of Sydney I had never really experienced before. It was mainly concrete footpaths and some boardwalk type surfaces we ran on. There was always a pretty view to look at and the friend I ran with delighted in pointing out the various parkrun courses we traveled through along the way. Sights we saw included a rusty old train bridge, Sydney Olympic Park, The Armoury (also in Homebush) and waterside suburbs of Rydalmere and Rhodes.

Most of the Three Bridges course seemed to be cycle-ways connecting the riverside suburbs, which for the majority of the time was great, but in some of the busier sections there were a few close calls as bikes heading both ways and runners on one side of the path, had to all fit onto the same track. For the most part though, everyone seemed to share the pathway fairly and the majority of cyclists called out or rang their bells to warn runners they were coming along. Runners also joined in the call of ‘bike’ every so often to help others up ahead clear the path and stick to the left so the riders could pass.

As a trail runner (most of the time), I wouldn’t say it was a hilly course at all. Being cycle-ways, a lot of the course was fairly flat which was great, with just a few hills up over the bridges and a few sets of sneaky stairs thrown in also! For the most part we ran in a loop so you got to see the view from both sides of the river. There was not a lot of the course which you went along twice, just a short part at the start and again at the end, which actually felt good – realising we were almost at the finish when we started recognising the area we had started in.

Overall, I would rate this a great run for runners of all abilities. With 4 distance options available – 5km, 9km, 21km, and 29km – the Three Bridges Run offers something for everyone and being a flat course, it’s ideal for those who want to take it easy and also those who want to ‘race’. I’m happy to say I had a great time out on course and took it easy so I could enjoy the view, stopping to snap a few photos along the way and really taking in the surroundings of the run. A true ‘fun run’. Now if only something could be done about toning down the hot temps, it would be perfect! 😉 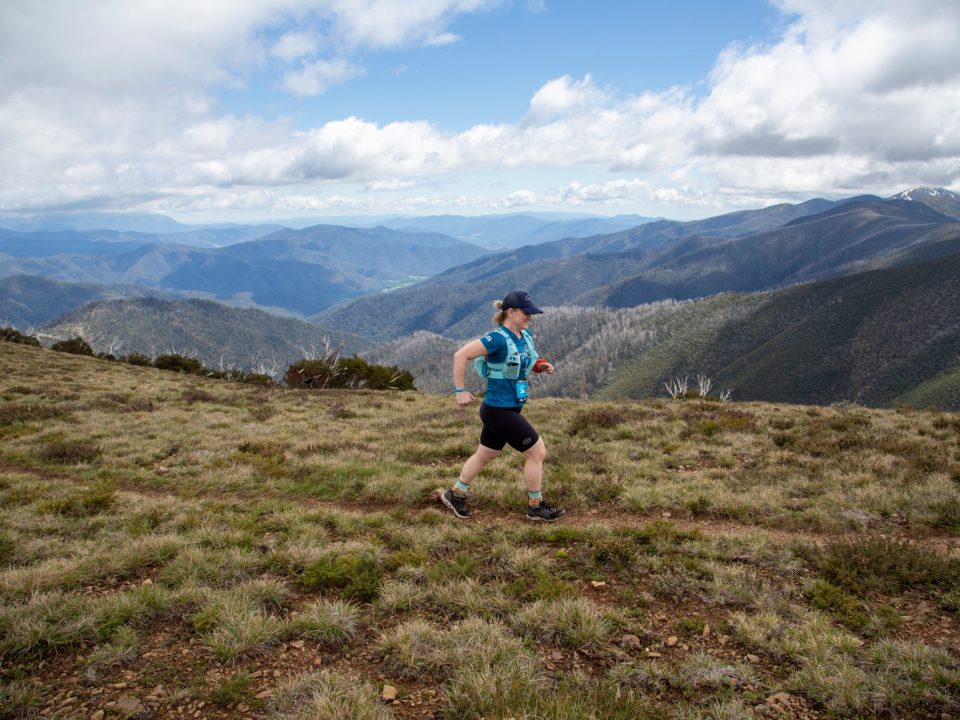 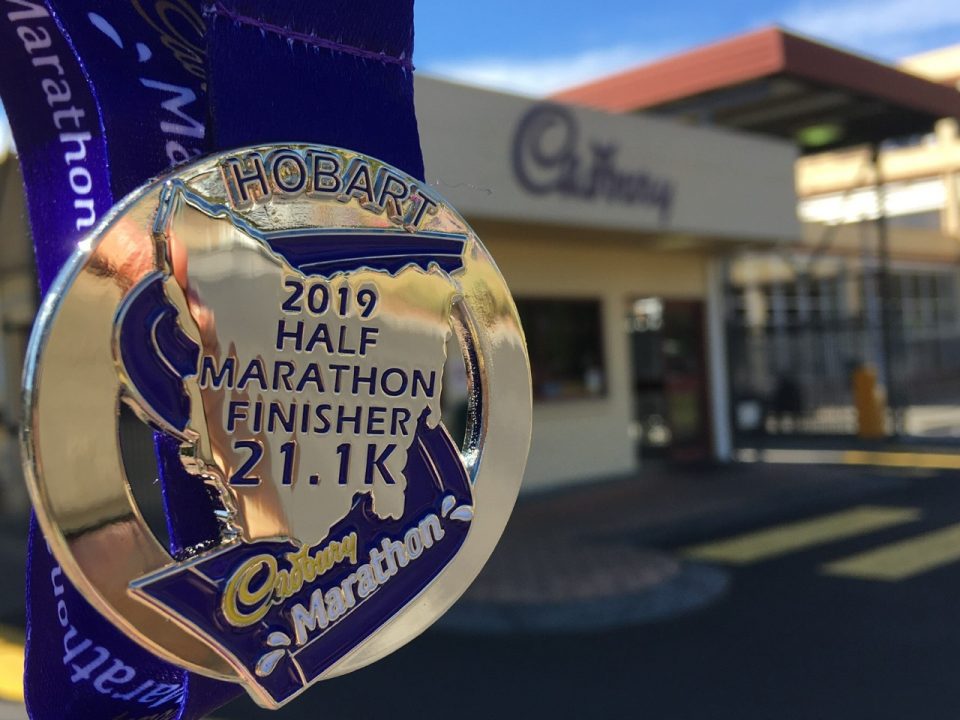